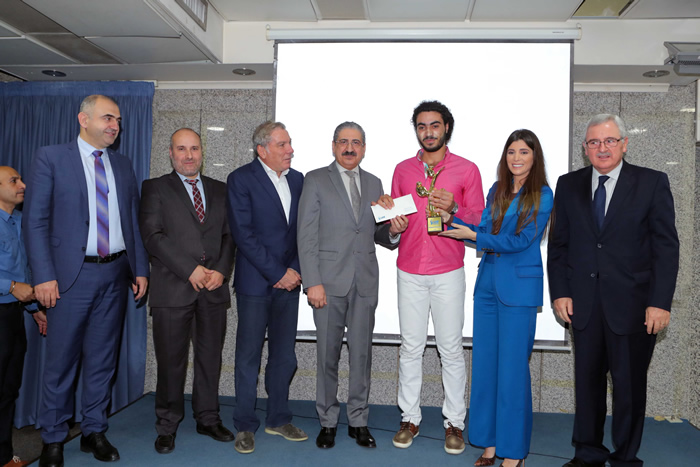 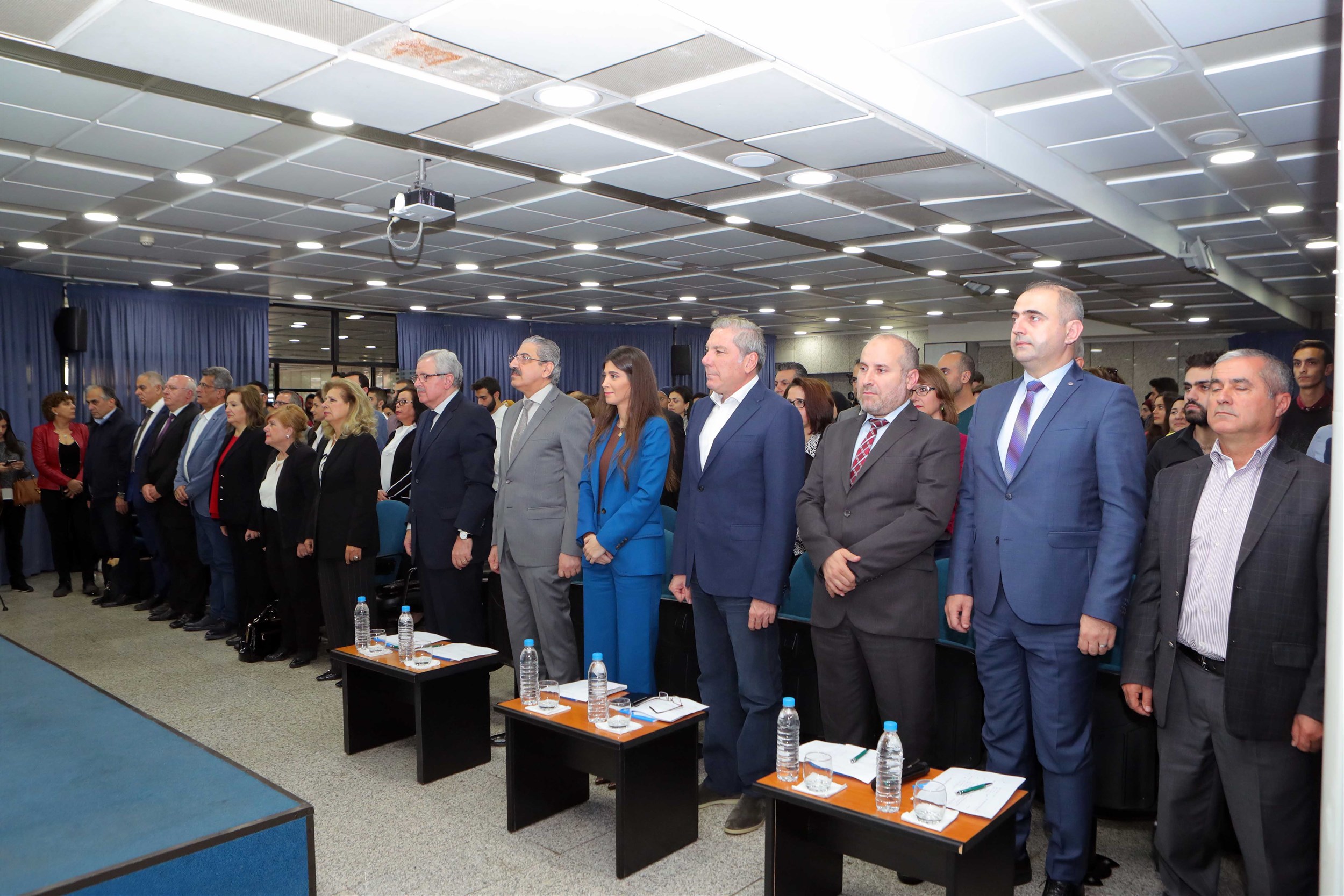 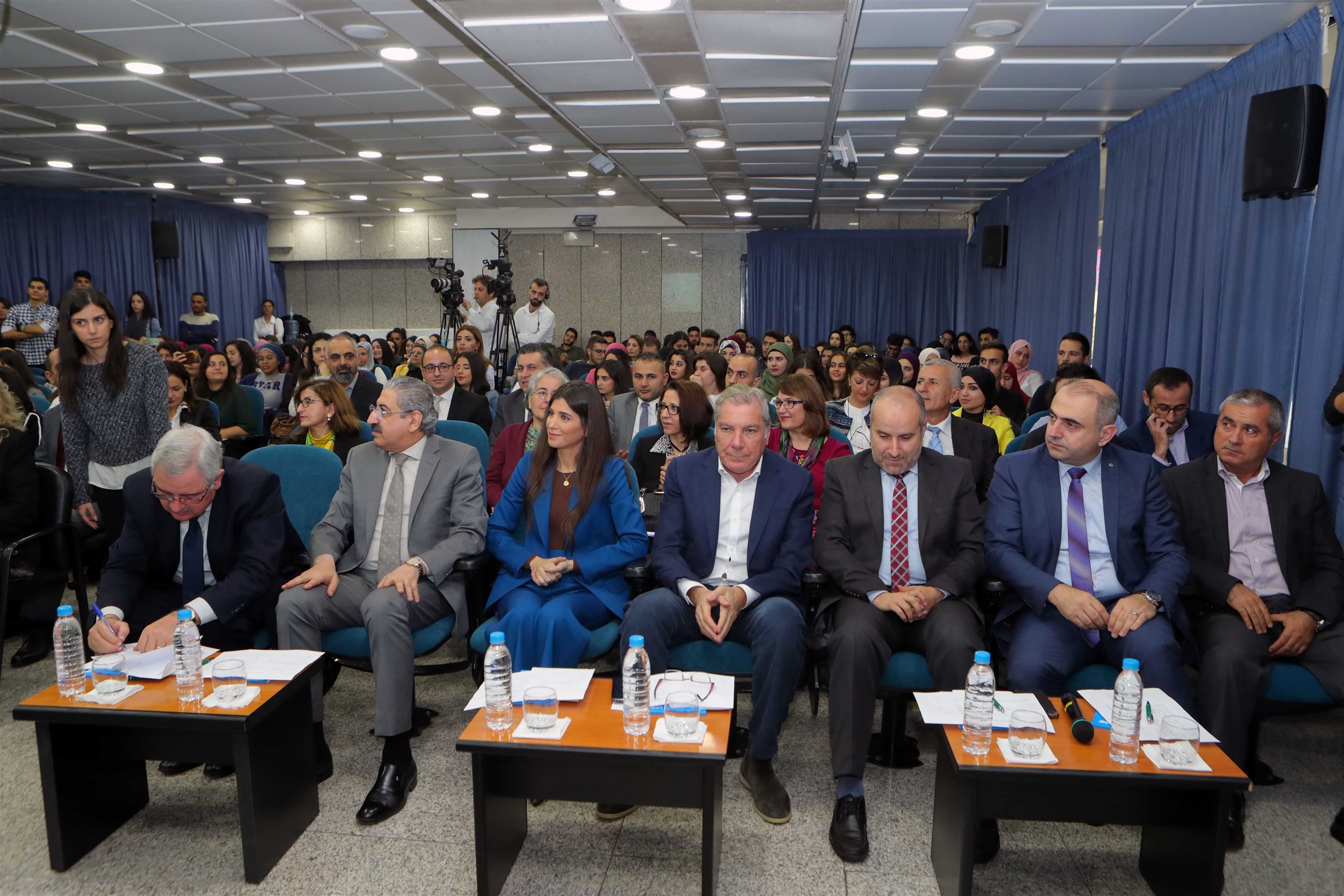 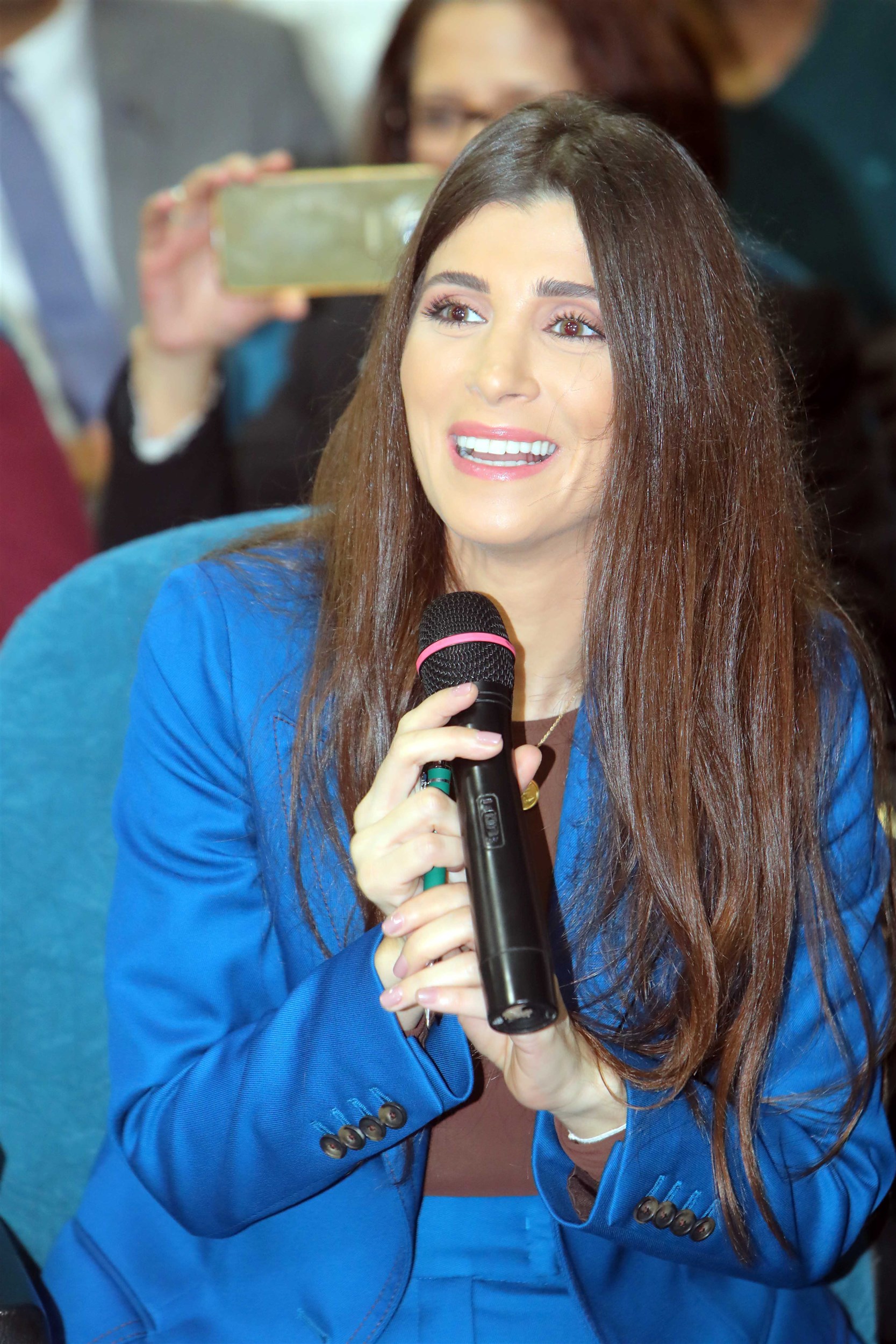 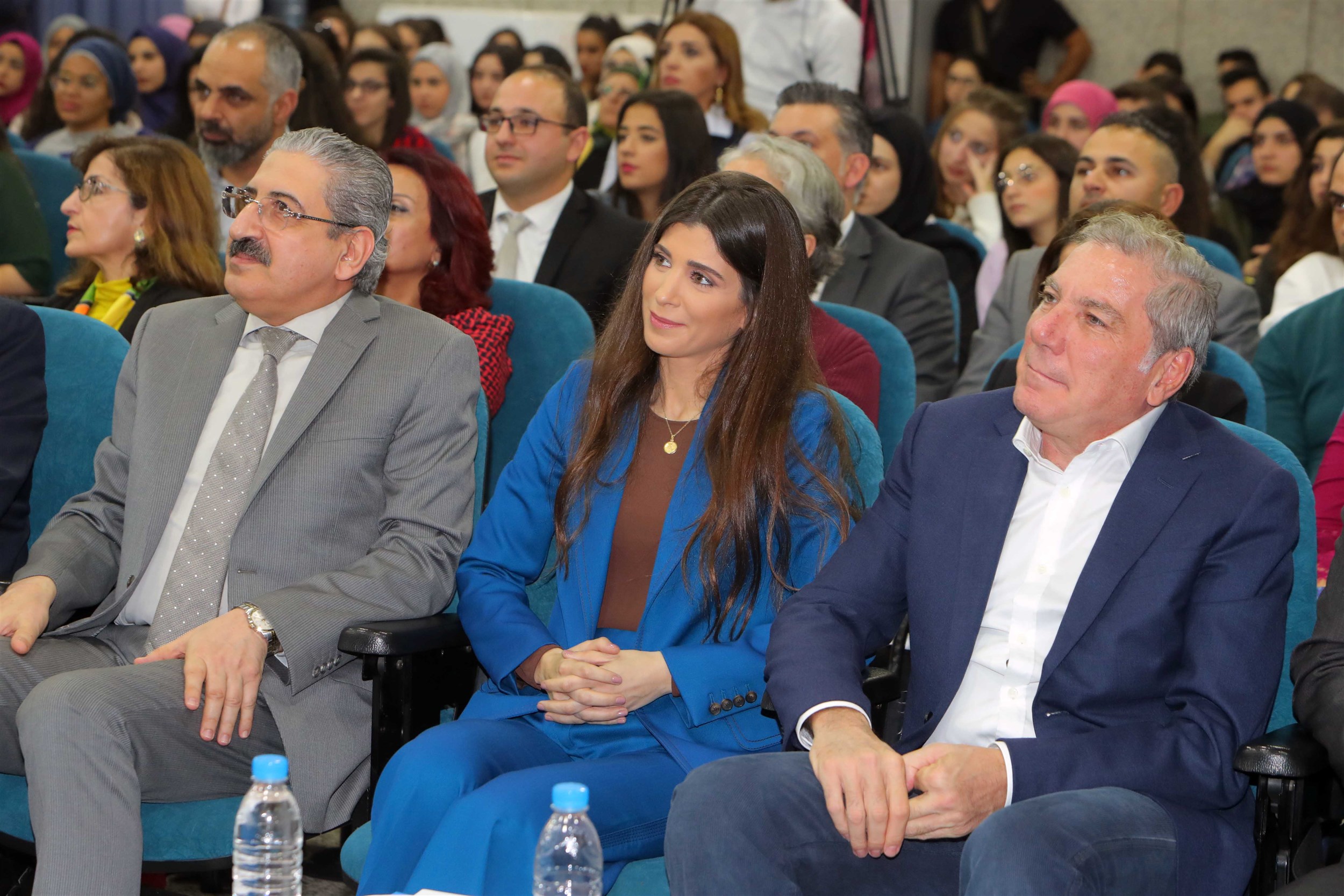 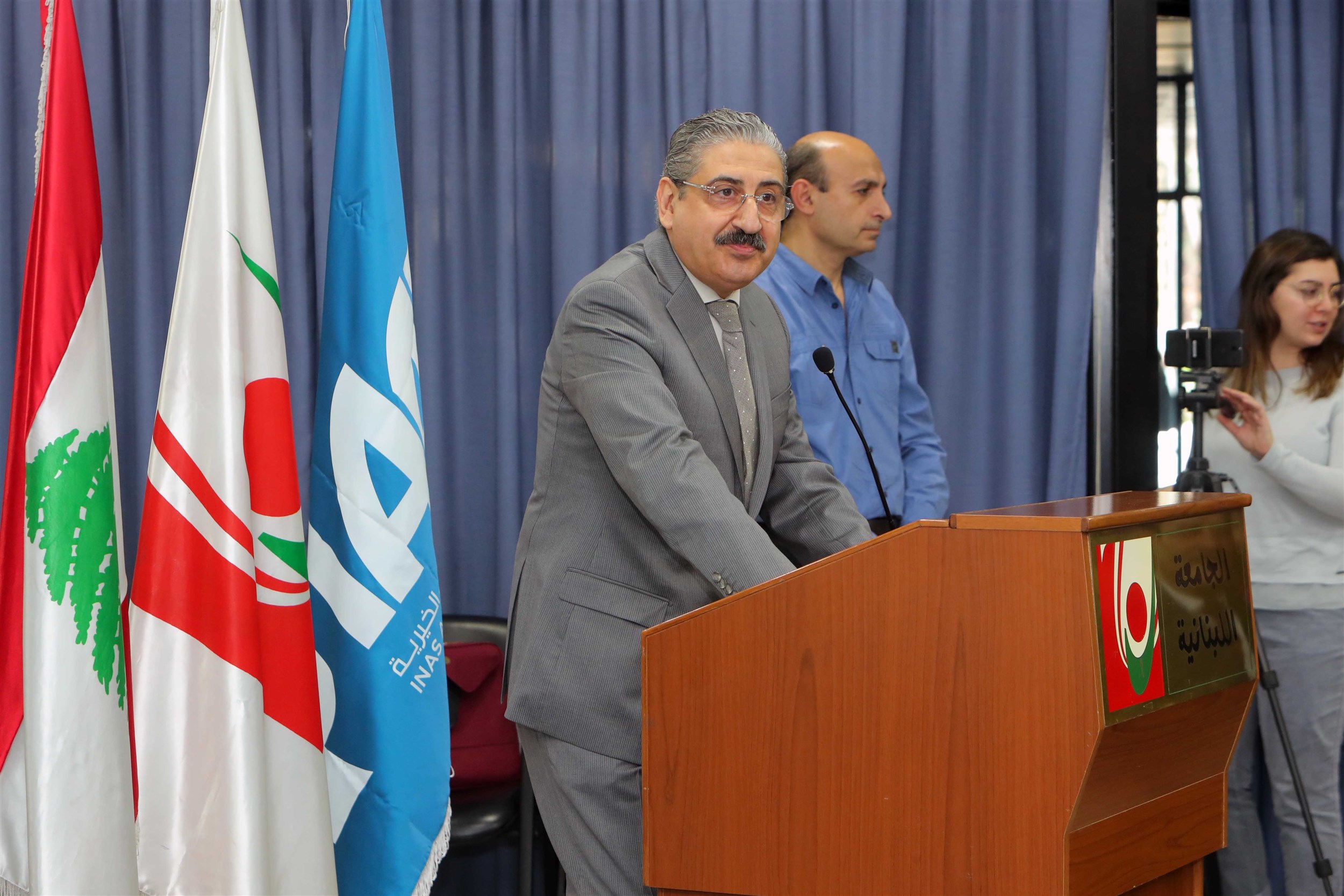 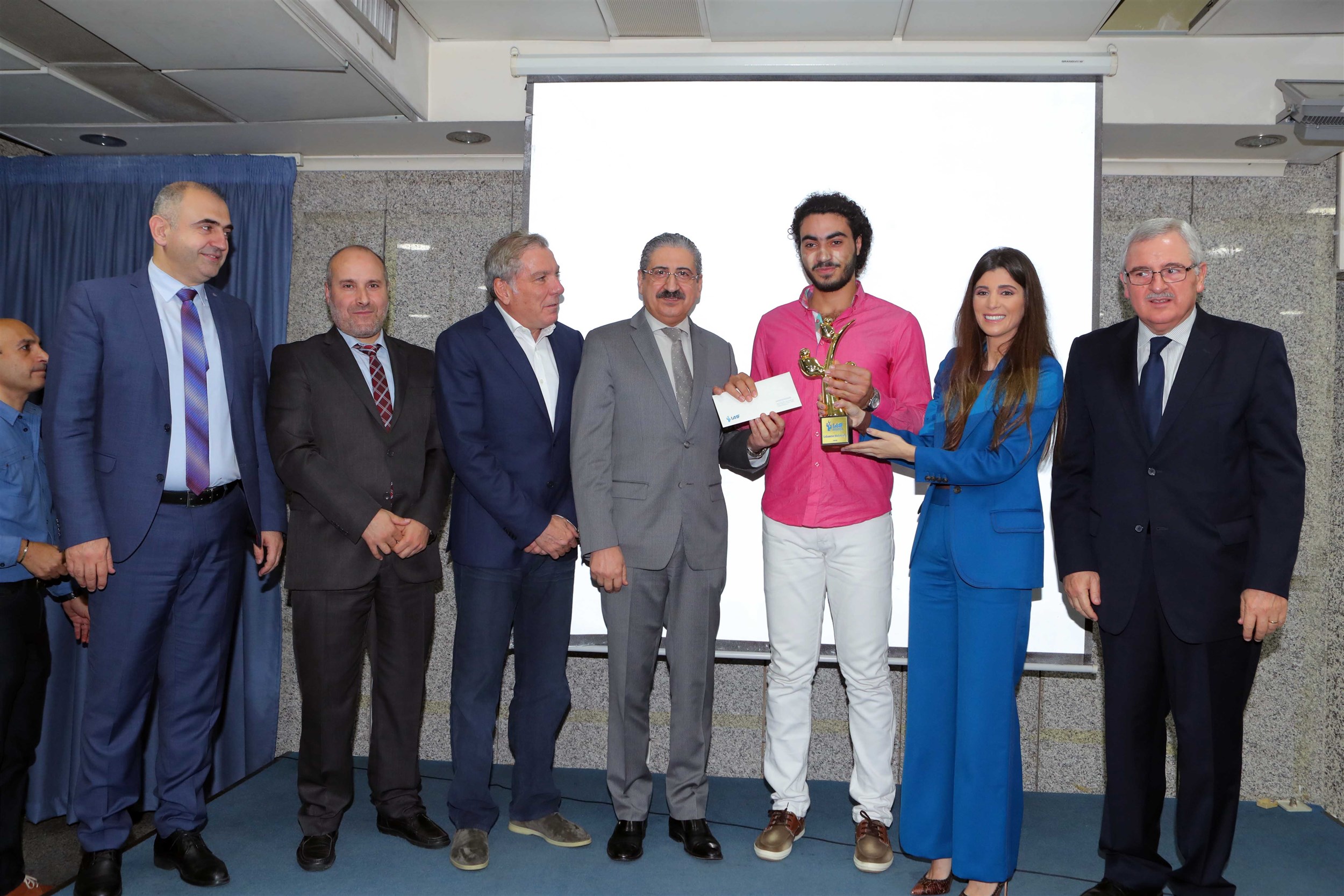 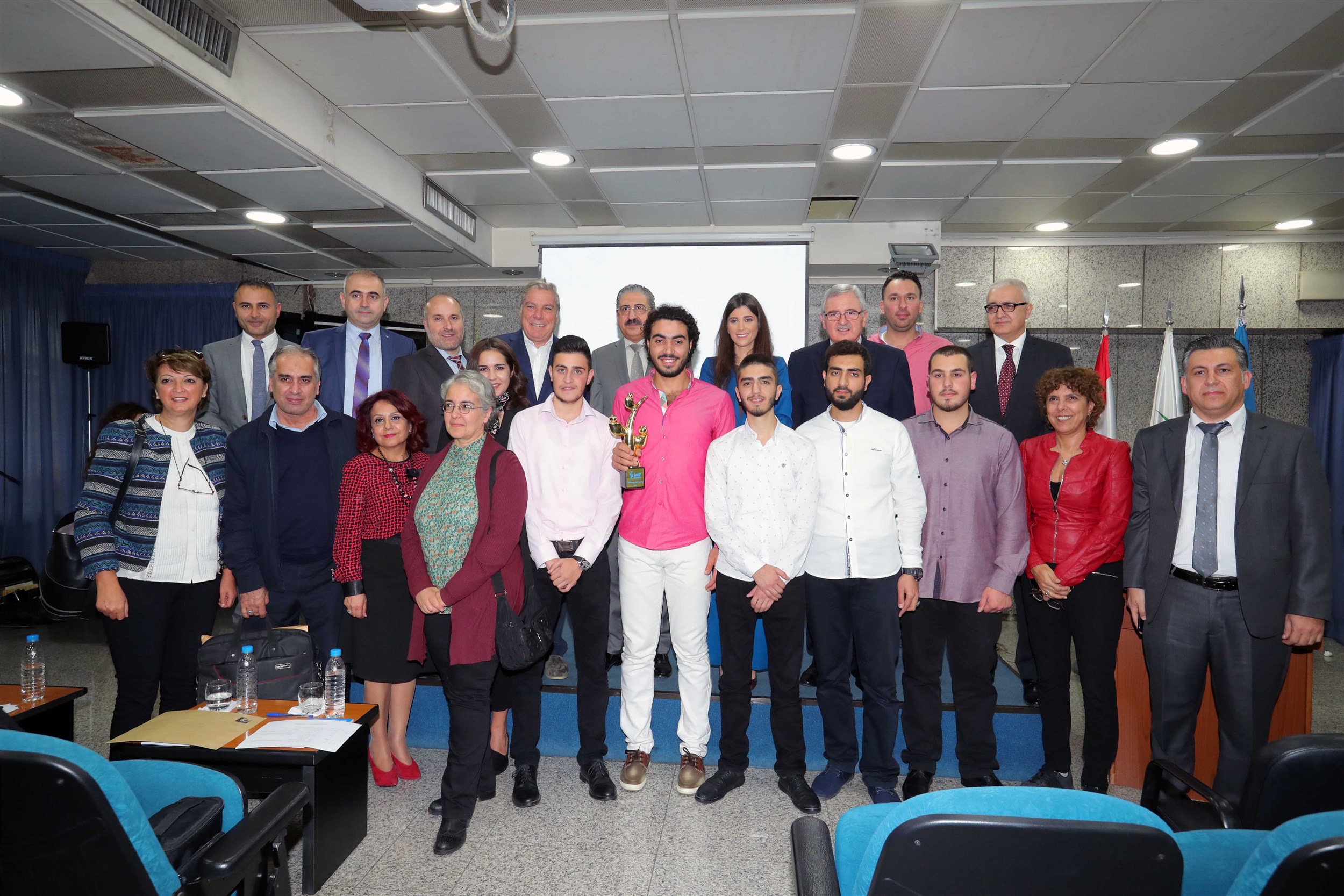 The Lebanese University took part in the IAAF Awards competition, and a ceremony was held on November 21st, 2018 in the Central Administration of the Lebanese University in Beirut, where the participating students presented their entrepreneurial projects. The President of the Lebanese University Professor Fouad Ayoub attended the event. The Jury was composed of Mrs. Inas Al Jarmakani, Minister Jean Oghasabian, Director of MBC Media Group Mr. Ali Jaber and on behalf of the UL University, the Dean of the Faculty of Science Dr. Bassam Badran, and the Dean of the Faculty of Technology Dr. Muhammad Hajjar. At the end of the ceremony, the winning project presented by the student Hassan Chalak entitled “Elevator Potential Recovery” won the $10,000 grand prize.

Mrs. Inas Al Jarmakani launched the event by saying “The love I hold in my heart for the Lebanese University is different, it is the only official public university in my country that has taken under its wings the Lebanese youth with nothing in return but the belief in a better future for them”. She added, “It represents our country, and our country alone, its degree is a symbol of pride for every diligent student”. Therefore, Mrs. Inas Al Jarmakani decided that in the coming years, there will be three prizes for the UL University: for the first place $10,000, for the second place $5000 and for the third place $3000.