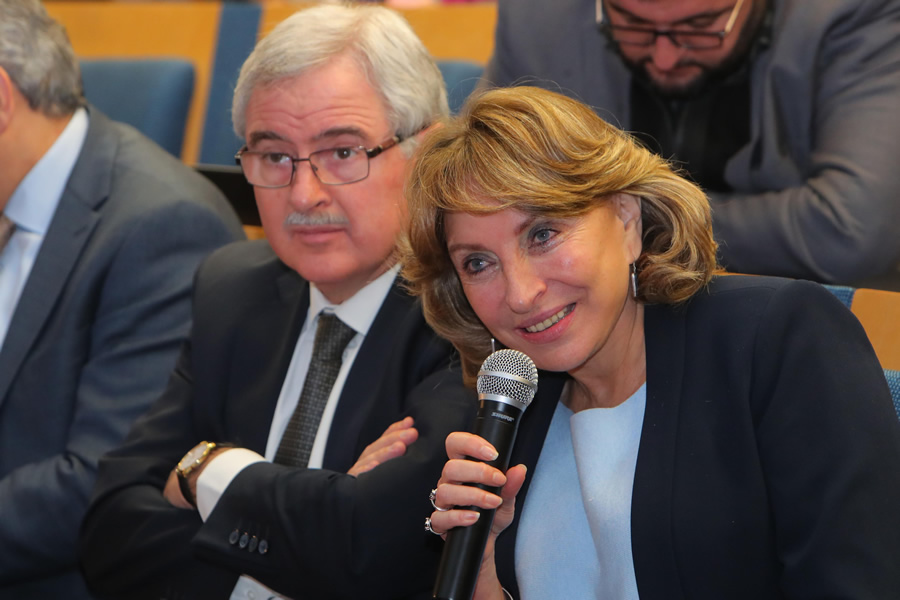 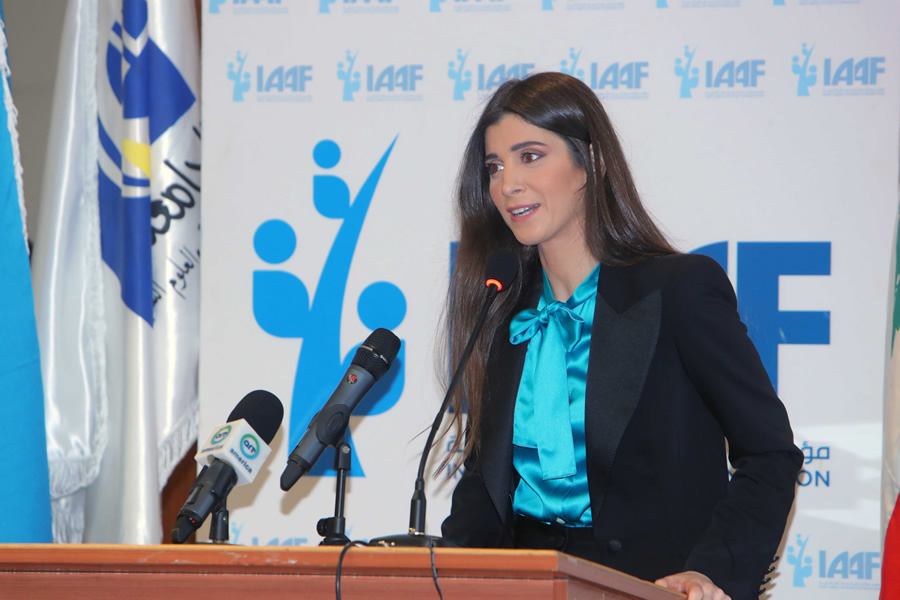 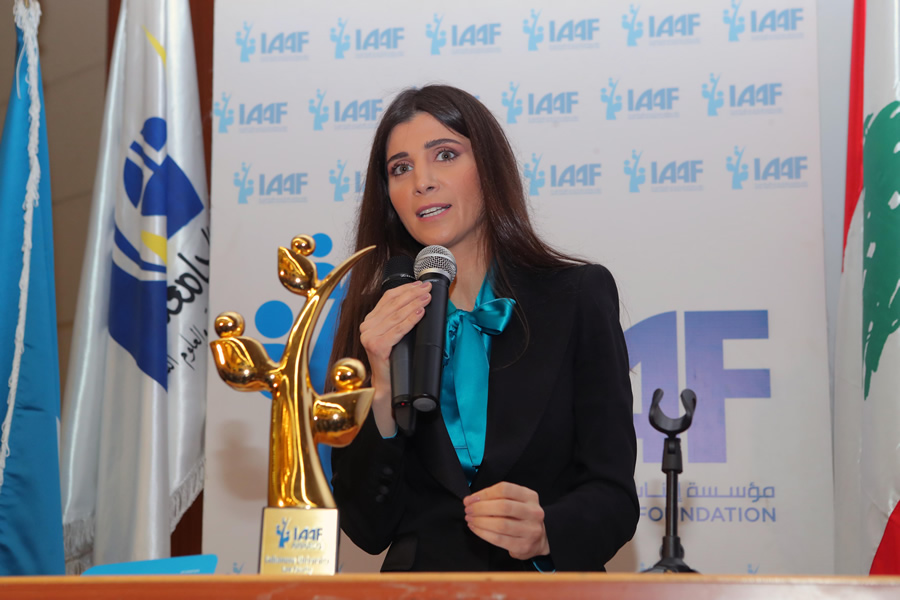 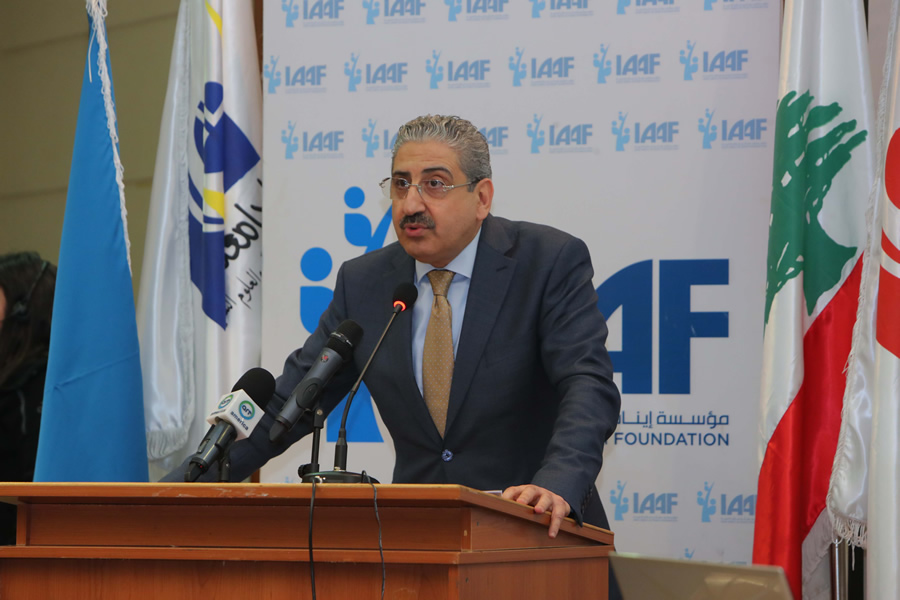 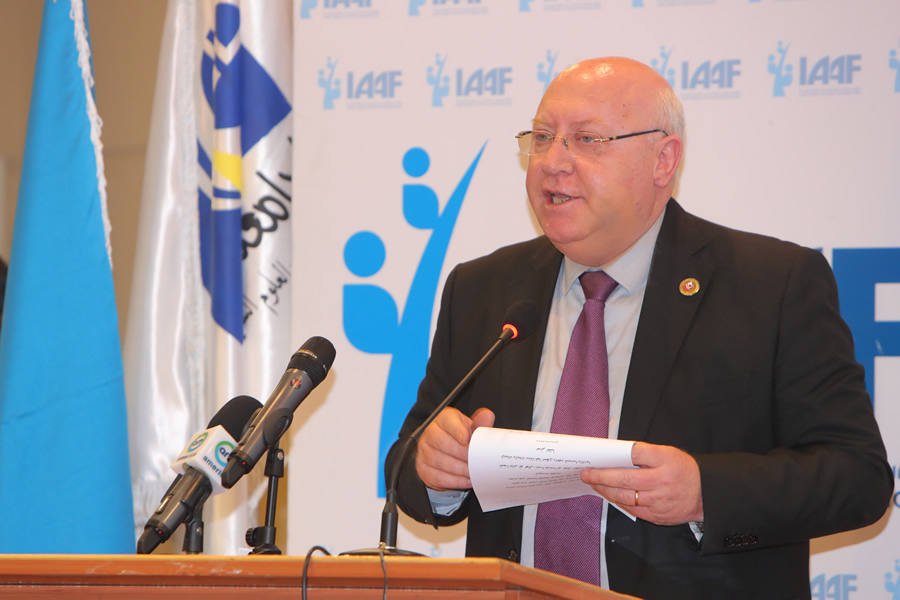 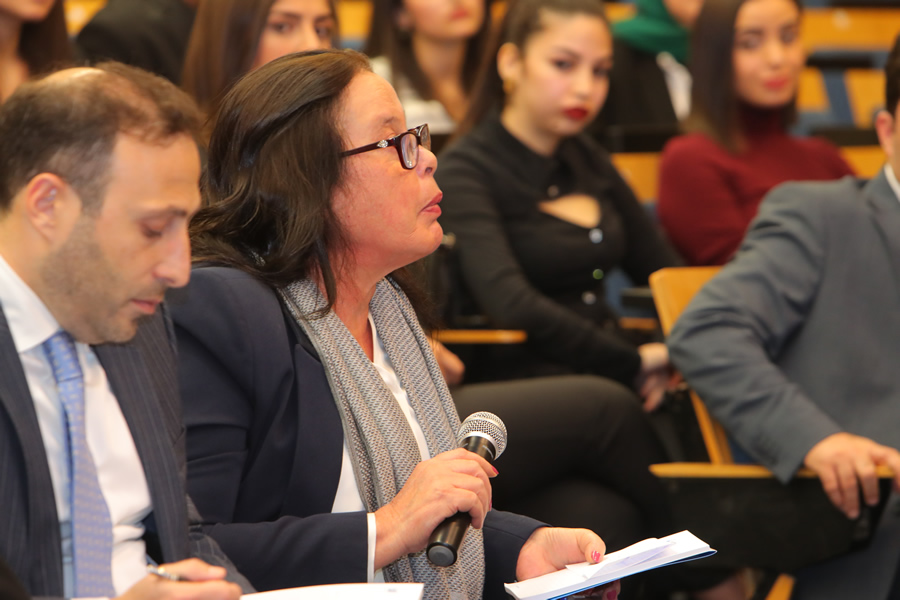 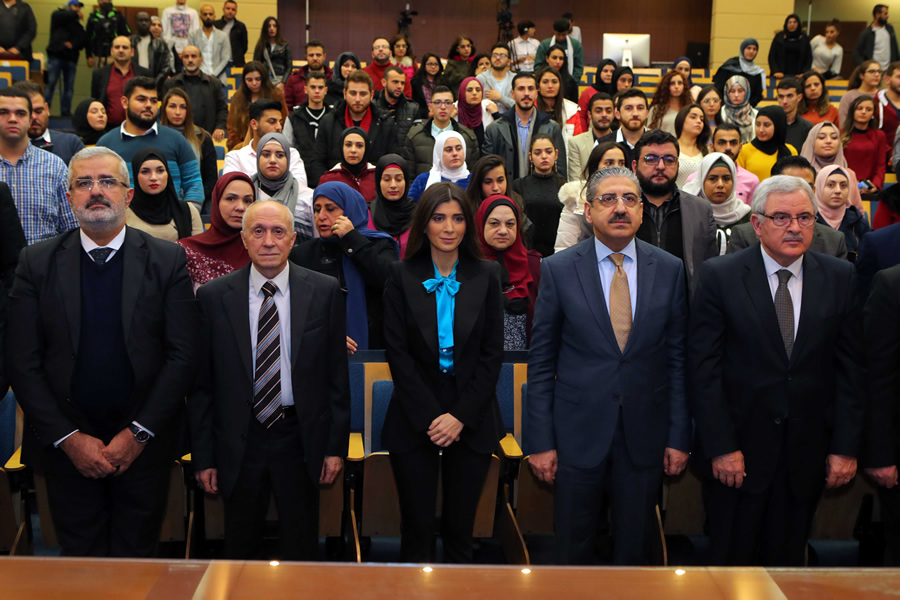 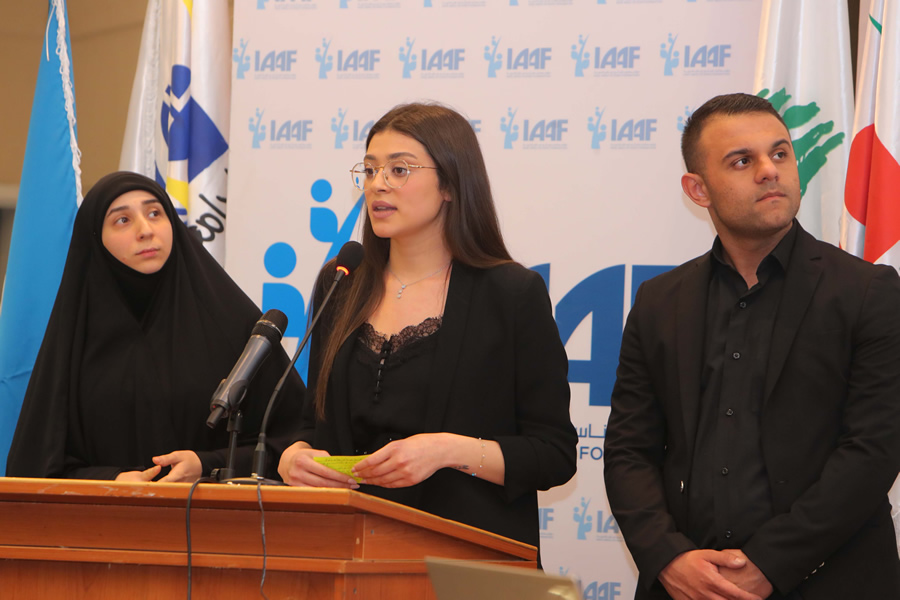 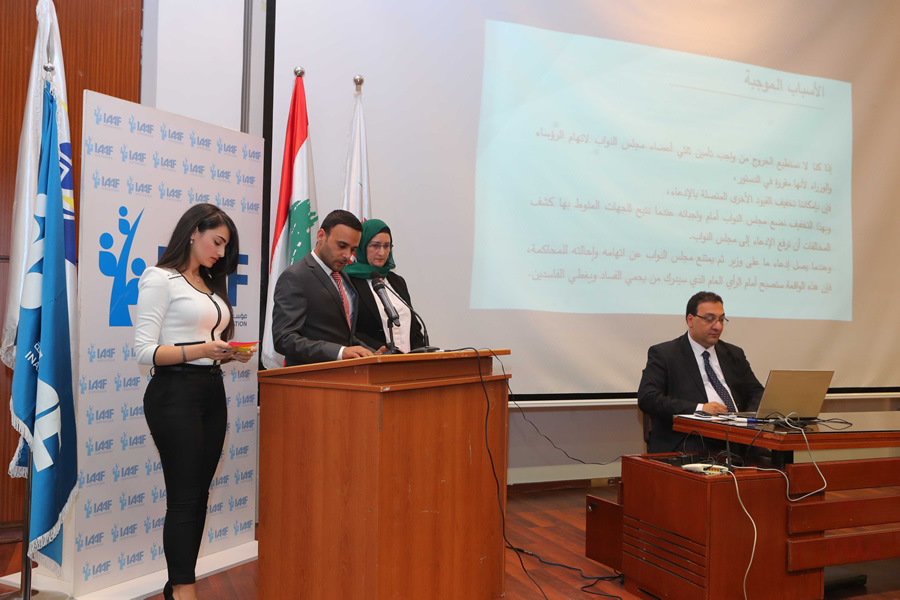 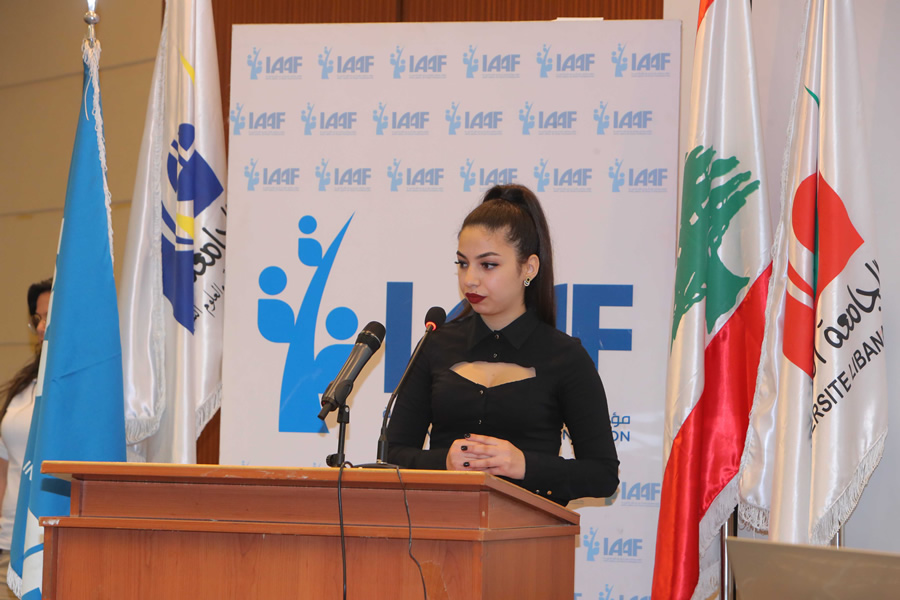 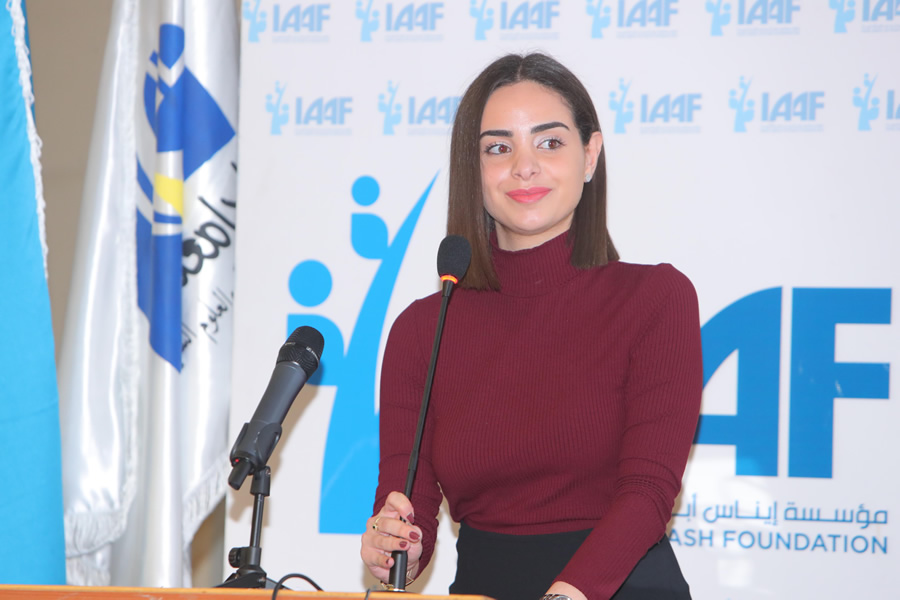 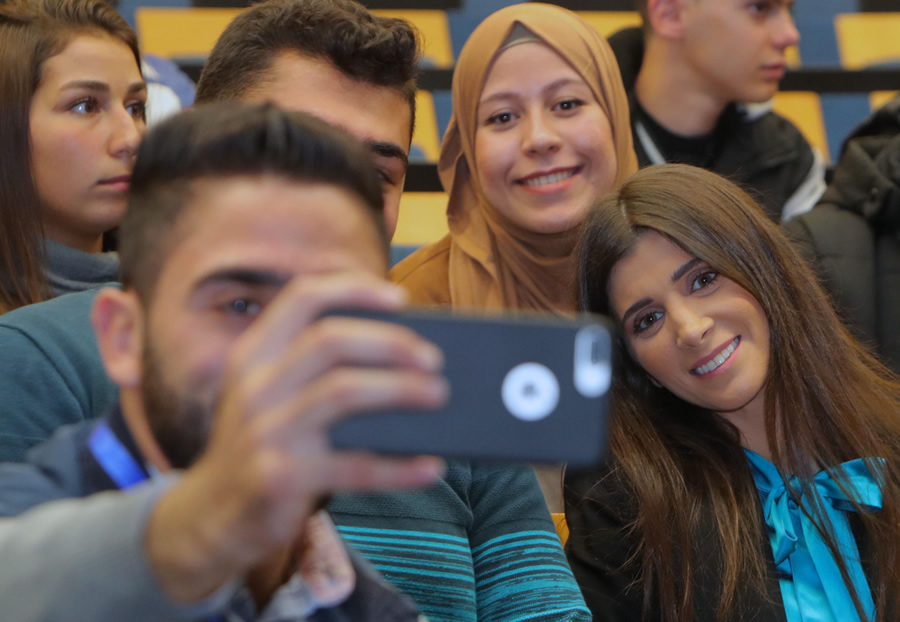 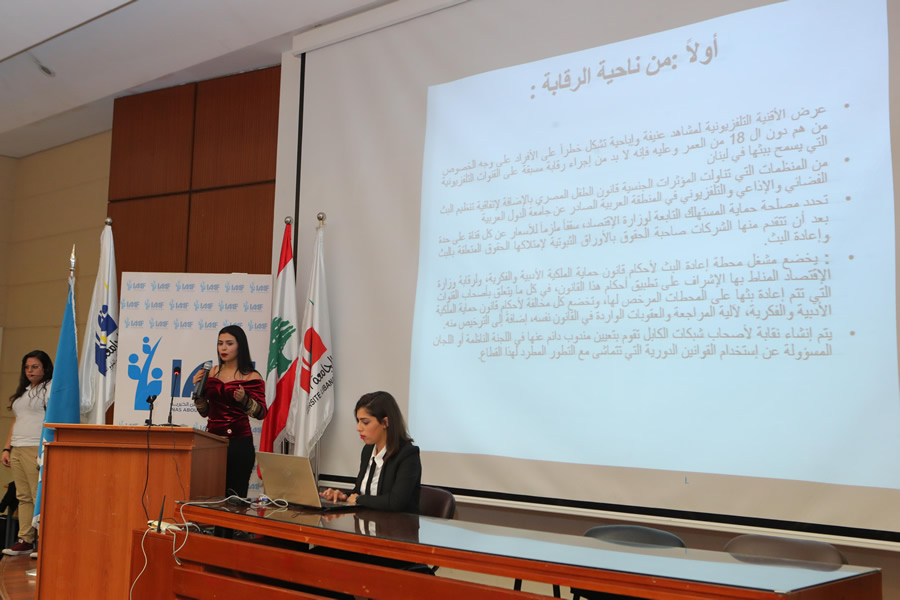 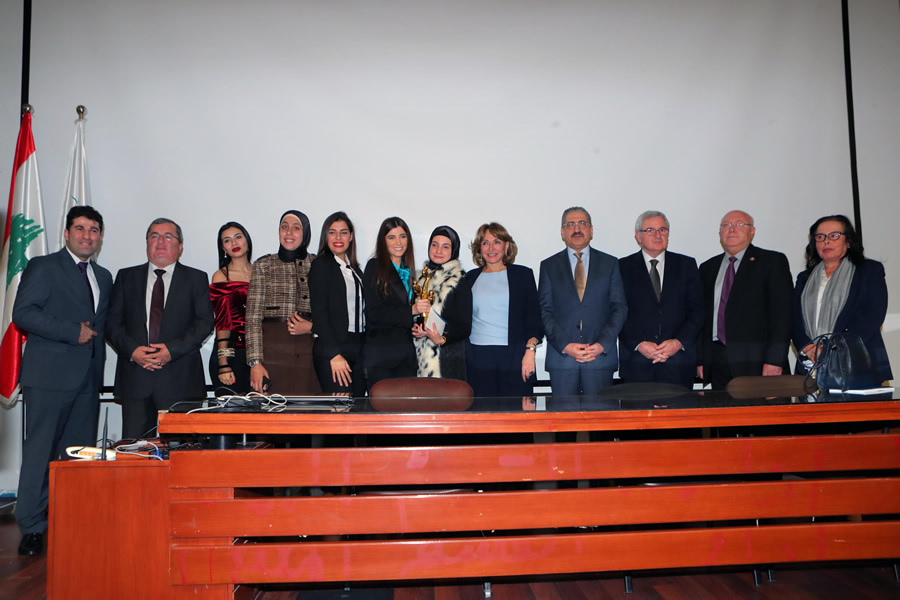 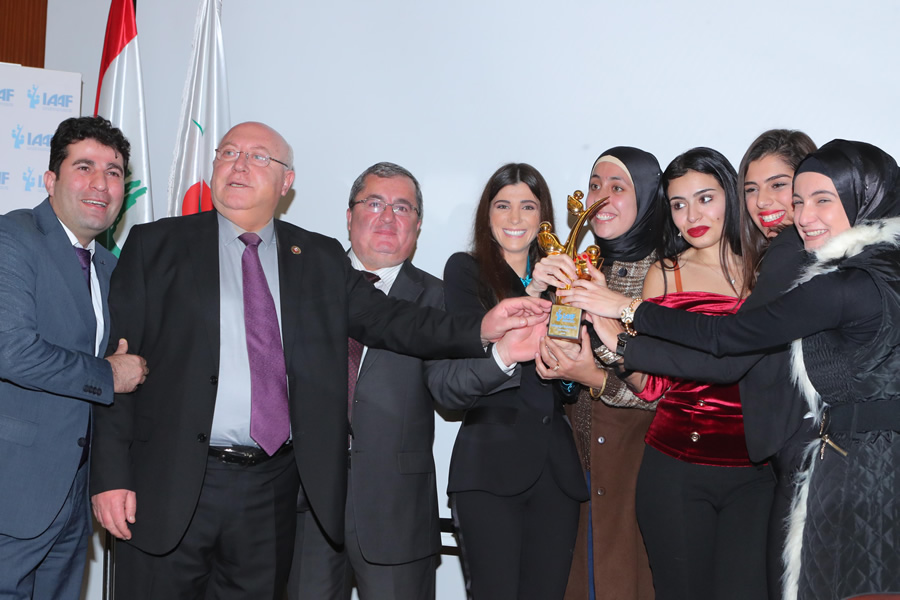 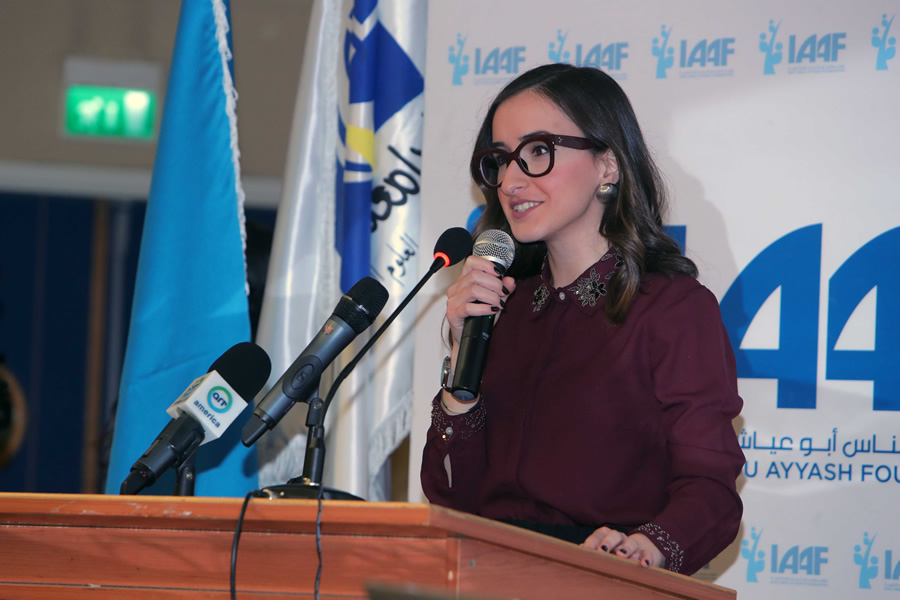 The first IAAF ADALA competition initiated by the IAAF was held in the Lebanese University Faculty of Law, Political & Administrative Sciences in Hadath. The President of the University Professor Fouad Ayoub attended the event, where competing students presented their projects regarding the legislations that will benefit them as well as the Lebanese citizens.
The winning project was the “Legal Regulation of the Redistribution of Television Stations and Multimedia Services Broadcasting Law” won the Grand Award of $10,000 at the end of the ceremony.
The Jury was composed of the Minister of State for Women Affairs Mr. Jean Oghasabian, the Judge Maysam Al-Noueiry representing the Minister of Justice Mr. Salim Jreissati, the Dean of the Faculty of Law and Political Science in the Lebanese University Dr. Kamil Habib and both Principals of the University Dr. Neamat Makki and Dr. Ali Rahal.