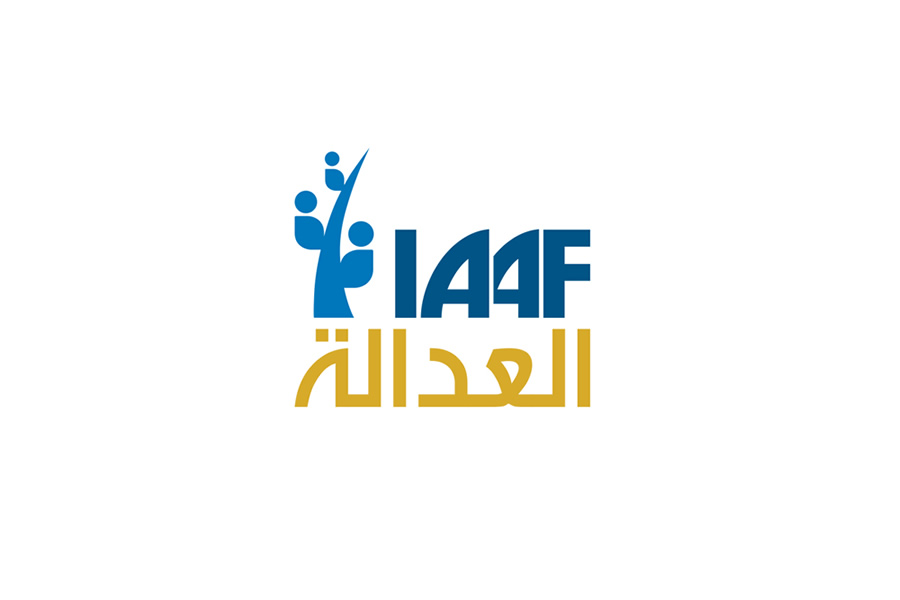 Inas Academic Awards Foundation accomplishes a series of goals. One of the most important objectives of our Foundation is to maintain a strong effort to promote the achievement of integrity, honesty and proper functioning of the justice system in order to adapt laws that serve the interests, and rights of Lebanese citizens. IAAF ADALA is dedicated to The Faculty of Law, Political, and Administrative Sciences of the Lebanese University. We believe that the fortification of the Lebanese judiciary system and the preservation of its independence, start from strengthening the seeds of the legal profession and respecting them. Thus, it will allow them to create laws in accordance to the needs of the Lebanese Community, and make sure to put the citizens as the utmost concern for all legal and judiciary systems as it is done all around the world. It is by opposing corruption and empowering the oppressed in other words, by daring to achieve justice that systems achieve authority and credibility.

The IAAF ADALA designed this project to serve the best interest of the Lebanese citizen in terms of his/her rights as a human being. It is dedicated for the graduating students of this faculty. The aim of the project is to motivate students to be the voice of justice for human rights, which targets laws that affect the Lebanese citizens. Our ultimate goal is urging law students to strive for achieving justice, and challenging themselves by applying for the competition that may launch their careers. The three winners of the IAAF ADALA, are going to be presented by IAAF to the Lebanese Parliament. The competition comprises three awards that will be exclusively given to the students of the Faculty of Law, Political and Administrative Sciences. Out of seven projects submitted, three winners will be chosen to win a first prize of $7000, a second prize of $5000 and a third prize of $3000.

Inas Al Jarmakani, Founder of Inas Academic Awards Foundation, believes that the Lebanese University is one of the most important universities graduating lawyers and judges in Lebanon. It is an institution that functions wholly to serve the Lebanese public.