BIAF is an annual event that honors distinguished personalities from various fields who have left a distinct and exceptional mark in our local communities and throughout the world. The board members of BIAF are chosen from different backgrounds, specialties and expertise, in order to ensure diversity of perspectives, together forming a fusion of experiences a committee needs. The goal of this committee is to honor people who deserve special acknowledgment, and to highlight the importance of their career, history and heritage. 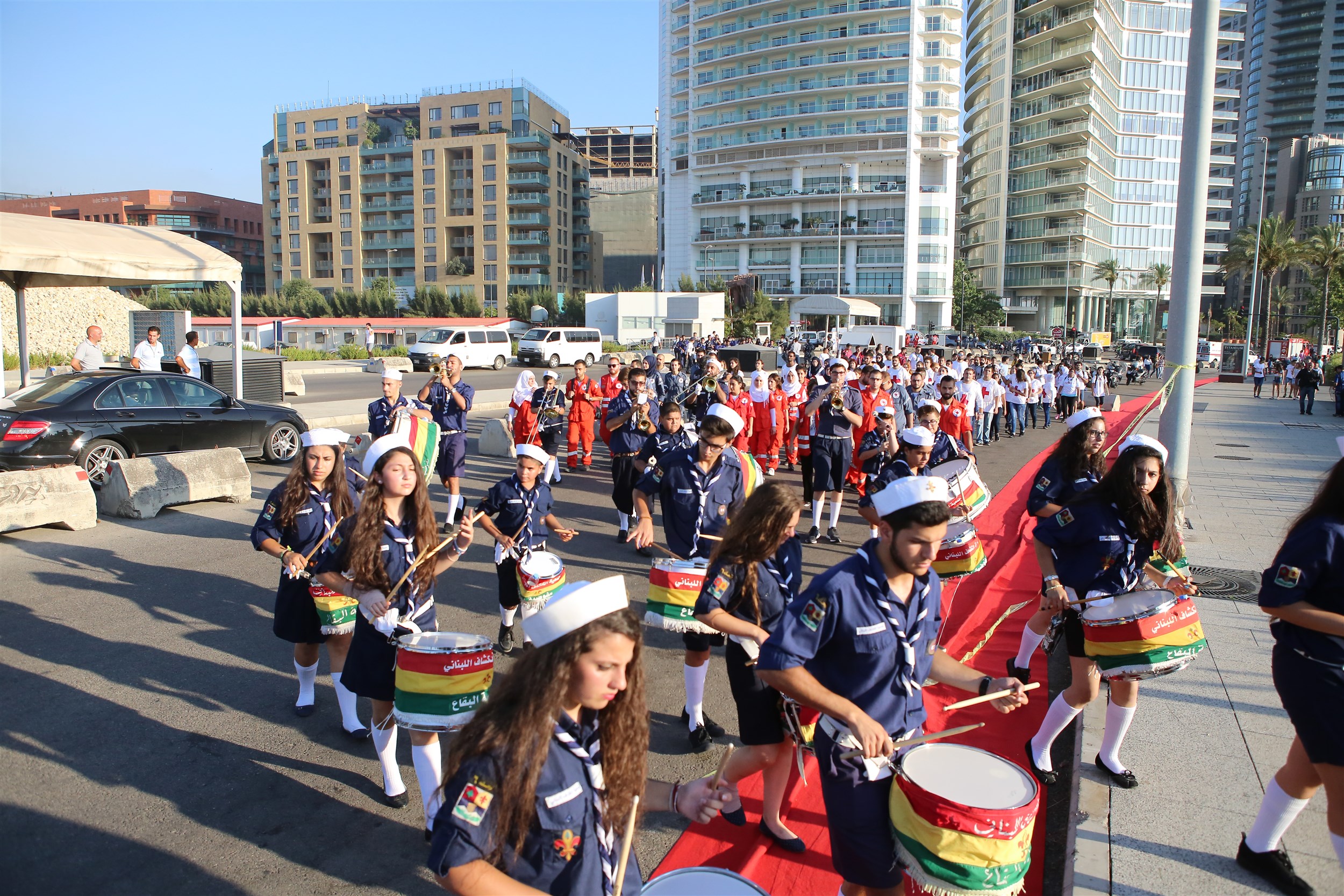 The 7th edition of the BIAF was held under the patronage and in the presence of his Excellency former Prime Minister Saad Al Hariri. It was attended by countless personalities from various fields such as art, politics, culture, music, finance and humanitarian services. Mrs. Inas Al Jarmakani, who has previously collaborated with BIAF for the “Together for a Better Tomorrow Program”, nominated Deputy Bahia Al Hariri, for her vital and notable role in the empowerment of Lebanese women and her devotion for advancement of the country. Deputy Bahia Al Hariri was awarded the first honor of the night, for her "Challenging potentials to serve the country" by the Former Prime Minister Saad Al Hariri and Mrs. Inas Al Jarmakani. The ceremony went on to award many other Lebanese and international honorees who have contributed their efforts and shone throughout the year.